MY LIFE AS A WORM

It all started when I was on an excursion to a science lab. Our tour took us to the DNA room. I knocked a jar of worm DNA. It fell onto a paper cut that I had.

Suddenly, I started to shrink. Then, POW! - I turned into a worm.

I started to search for human DNA.

A scientist was in the room. I climbed a piece of string from someone's bag. I waited until the scientist was gone. I went to the human DNA and ate it…. 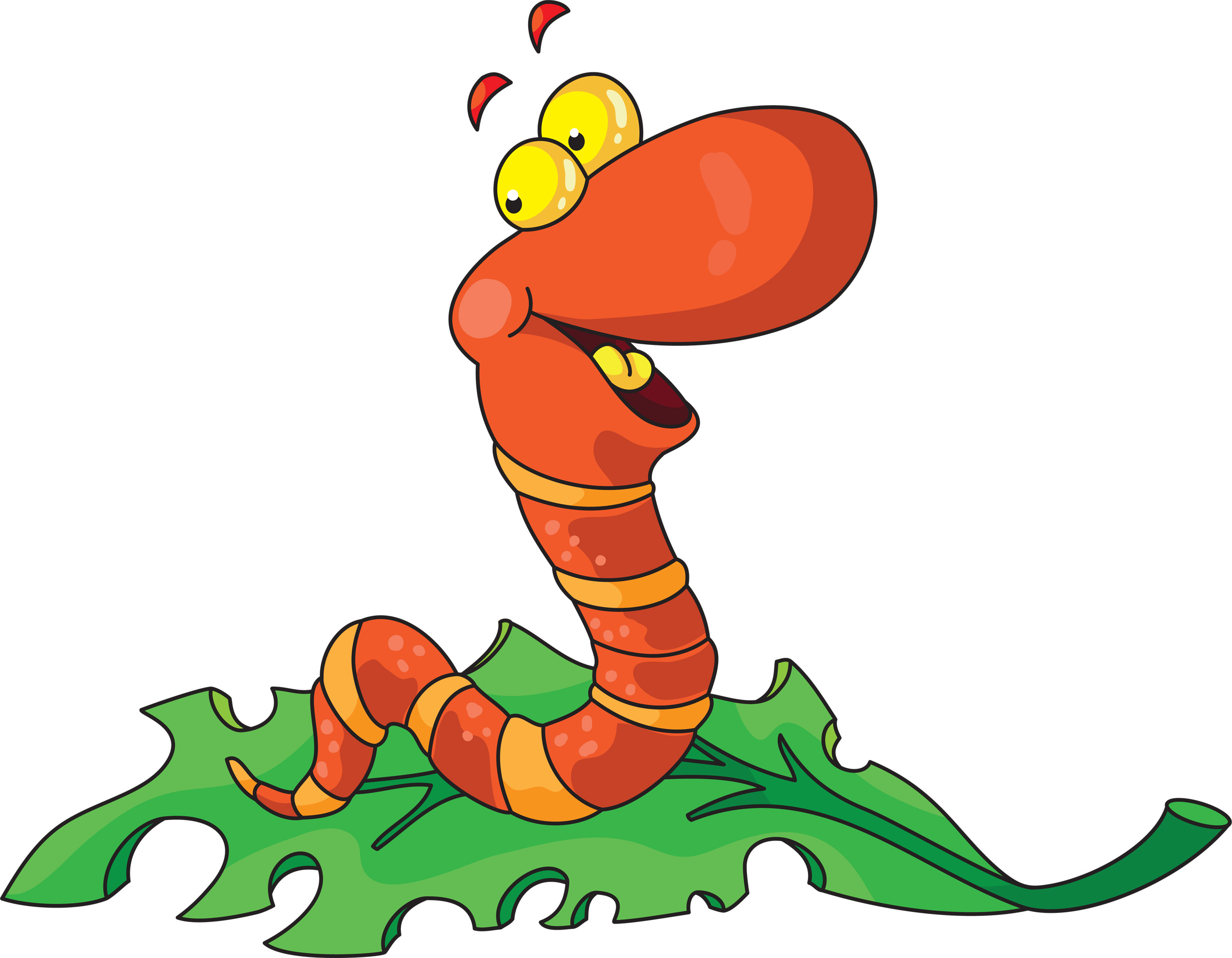 I was riding my bike when I hit a bump. I fell off and passed out.

When I woke up, I found myself in a dark place with wet, slimy sand all over me. I saw a sharp blade and a light. Fingers came towards me and picked me up and threw me into a bucket….

I was eating my favourite chocolate and ice cream  sundaes in the backyard. I was eating a large smartie that was orange and, in a flash of balloons' popping, I was a worm.

I looked up and I saw a sign. It said, ‘Follow the Arrows to the Magic Stick to Become Human'.

I started slithering along, squishy-squash, and I saw another sign. It said, ‘Be Aware of Birds'.

I looked up. I saw lots of birds. Magpies were swooping, eagles were fighting. A magpie swooped but I found the magic stick in time.

I held on to the stick just as the magpie put me in its mouth. I opened my eyes and I was in bed. Was it a dream?

I was in the bath with my rubber ducky when the  water started turning orange. I thought it was orange juice so I started drinking it.

Suddenly, I started turning green. Then, I got spikes and warts. I looked in the mirror." I look terrible!" I said.

I decided to go for a ride on my horse. I went to catch him but every time I went near him, he bolted away.

I was at home and I kept on hearing a noise that went, buzz-tok, buzz-tok, coming out of the clock. I looked at the clock and there were bees, flies and all different sorts of insects trapped in the clock.

Then, I threw a shoe at the clock and all the creatures flew outside and into my apple juice.

I didn't realise they were in my apple juice, so I went outside and kept drinking.

Suddenly, I started turning blue and slimy. I grew horns and a slimy tail.

The next day, I went to school and people were laughing at me and I didn't know why because I had forgotten about how I changed.

Then, mysteriously I bit someone's head off.

A handsome prince came up behind me and stabbed me and everyone lived happily ever after, except me.

I was jumping on the tramp near the pool. The pool was full of mud.

Suddenly, I saw five dancing pigs, dancing above the pool.

I quickly thought, do I get my swimmers on?- No!

I dive into the pool and start dancing with the pigs.

Suddenly, something grabs me. It felt like a picnic basket with teeth as sharp as chicken bones. I scream.

I grab my goggles from the side of the pool to see what it was. I was right. It was a picnic basket with sharp teeth. It takes me down and when I come to the surface it tries to eat me, but I bit it.