Dad had his blindfold on and we were directing him where to walk but he kept on walking out the front door across the road and into the park. He tripped over the edge of a trampoline and started bouncing on it. He bounced so high he was sprung all the way to Super Planet.

There was a space rocket waiting, the door opened and Dad walked up the ramp, still with his blindfold on. There were giant green aliens with three big eyes and they were wearing a blue cape.

The rocket took off and it was a bumpy ride, so bumpy that it shook the blindfold off Dad's head. He saw the aliens and screamed. They gave him an ice cream and said they wouldn't hurt him; they wanted to help him get home.

The aliens blew a bubble around Dad and slid him out of the rocket so he could float home but the bubble burst. A parachute opened and he landed on his front lawn and walked inside.

Everyone was so happy to see Dad, but where was the blindfold????

On a Monday morning we were in class doing work, when the fire alarm began to ring.

We lined up on the verandah and then we walked down to the oval where the rest of the school was.

We lined up on the oval and Miss Wood started calling our names to see if we were all here.

While we were busy listening to our teacher the clown was busy crawling under all of us and tying our shoelaces together. The clown then popped up and called out, "tricked you, there  wasn't really a fire!"

We all let out a sigh and said, "ohhhh!"

All the classes began to walk back to their rooms and we ALL fell over! The clown had tricked us AGAIN!!

The clown did a big backflip on our climbing equipment and landed upside-down on the flying fox. He bumped his head and he fell on the ground and got all muddy, but his magic trick made all the mud disappear!

The clown squirted the fire out with his magic flower that he was wearing. He did lots of cartwheels all over the room and Mr Hogan said "Clean up all that mess!"

But the clown jumped back on his  unicycle and rode around on the roof of the school shelter and then he disappeared!

Mr Hogan had to clean up all the mess! 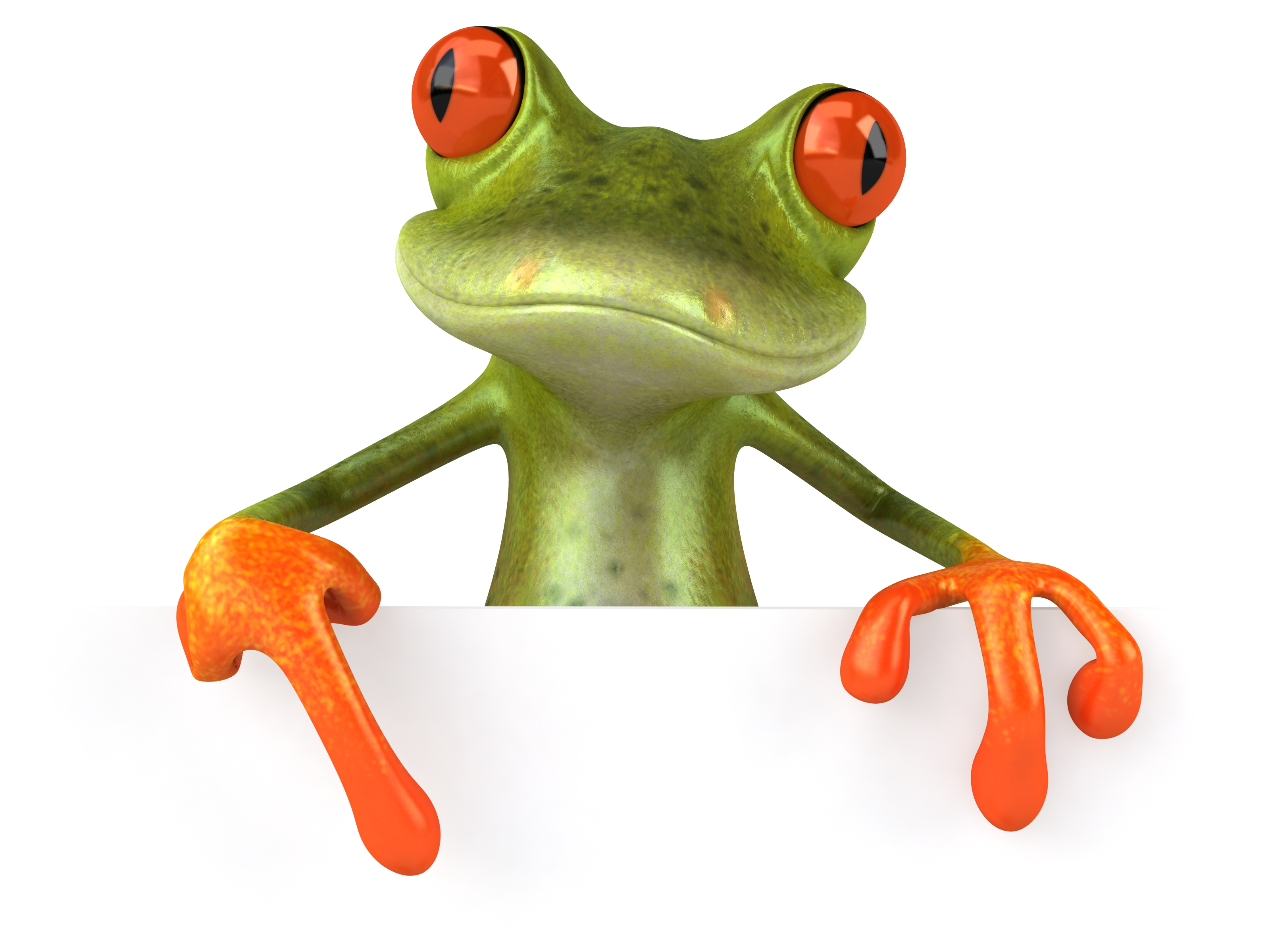 Dad was going for a walk in the jungle when a wicked monkey swung down from a vine and put a magic spell on him!

Dad tried to run away but there were too many trees and vines in the way, so dad couldn't get away and his legs disappeared.

Suddenly he had a tail and his arms disappeared! His whole body turned into a worm's body.

A hairy hunchback spider quickly spun a web over dad and he couldn't get away. Luckily, dad knew that he could tunnel away from the web.

He came up near a frog with a magic wand. Poof! The frog turned him back into dad and dad lived happily ever after.