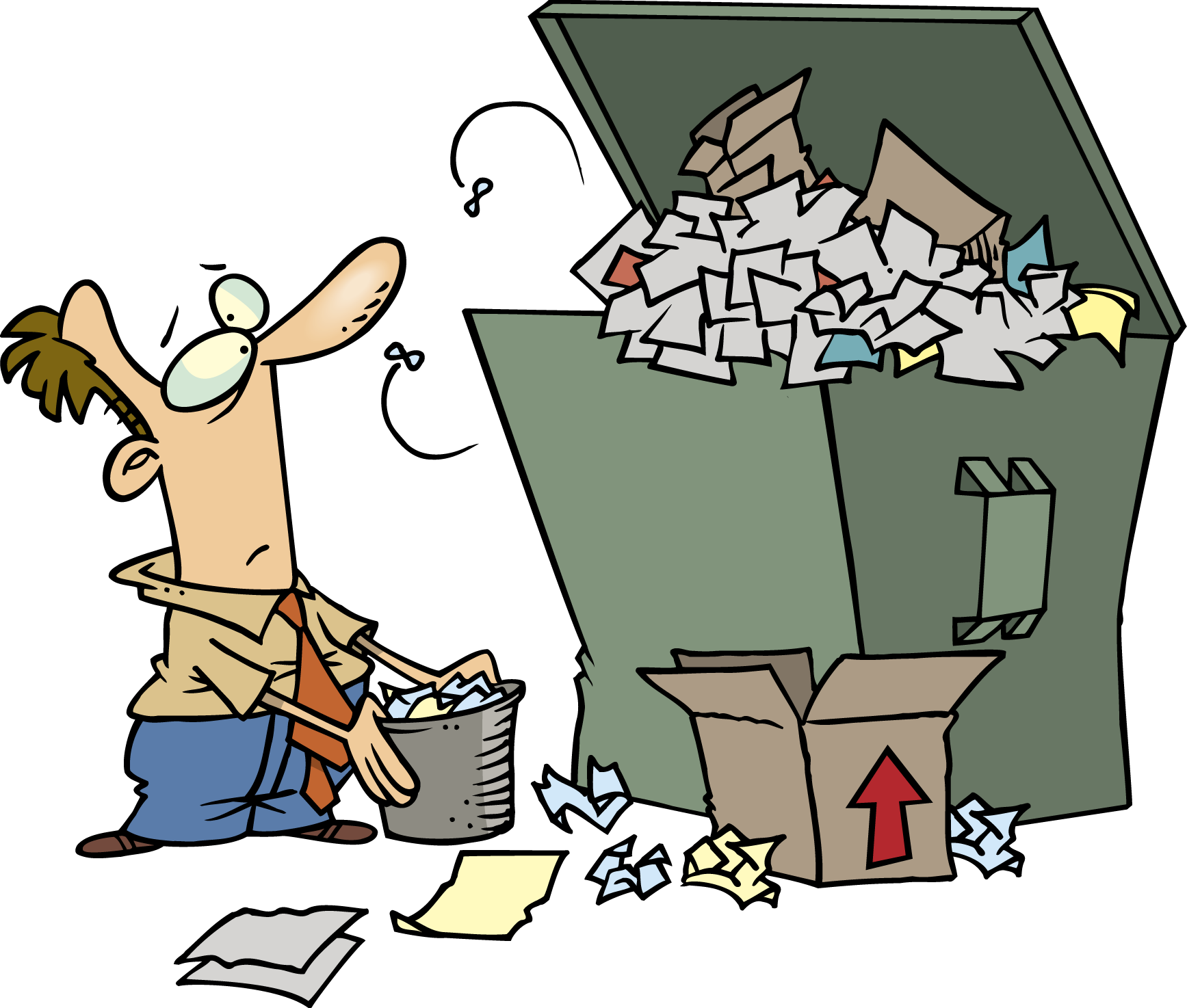 SOMETHING in the BIN

Mr Hogan went to the bin to put rubbish in it. He heard a crash and a bang coming from inside the bin.

Mr Hogan stood still and stared at the bin.

All of a sudden something jumped out of the bin. All of the rubbish went into the air. It fell on top of Mr Hogan. He tried to pull all the rubbish off, but he  couldn't. The rubbish was stuck to him. It was smelly and it got in his eyes. Mr Hogan couldn't see.

Something bit him on the nose. It was a ginormous, hairy, blue monster.

Brydey helped pull all the rubbish off Mr Hogan. Mr Hogan could now see. He saw a monster with a    bucket on its head. He got scared and he ran away.

The kids were brave. They picked up the monster. They took it to the tar pit.

Mitchell had a machine at the tar pit. The machine had a wheel and a giant bucket. Mitchell, Amy and Riley turned the wheel. The tar fell on the monster, and it was never seen again.

MR HOGAN and the GIANT MONSTER

Mr Hogan went to the bin to eat the rubbish. He was hungry and he wanted some food.

He heard a crunching noise. "Wooooh!"

Mr Hogan got scared. He ran away.

The monster was so giant it could pick trees up. The monster pulled a massive tree out of the ground. It threw the tree into the water. The boys and girls used the tree as a bridge. Indi, Alyssa, Kyle and Kyah ran over the bridge. Alyssa helped Mr Hogan out of the water.

The kids had saved the day.

MR HOGAN and the TIGER

Mr Hogan went to the bin to put his junk in. He started putting the junk into the bin and he heard a scratching sound. He thought it was a possum.

Mr Hogan banged on the bin. Suddenly a tiger jumped out of the bin. The tiger chased Mr Hogan. He was scared. 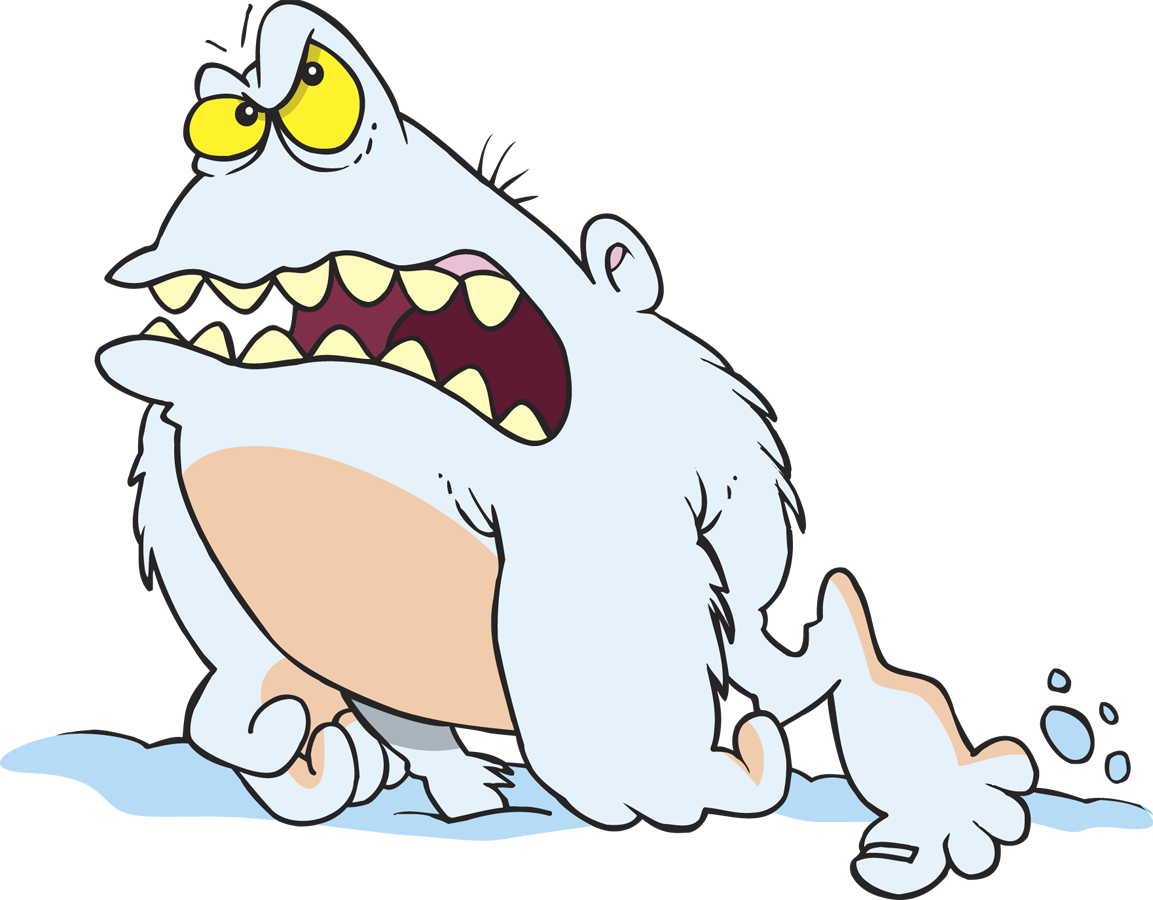 Seth, Annabel, Xavier, Talitha and Benji were playing hide and seek in the playground.

In the toilets a monster climbed out of a toilet. It slowly jumped down to the playground.

The kids saw the monster. The kids ran away. They ran to their classroom and shut the door and the windows.

Xavier told the teacher, Mrs Hanns. "We found a monster outside!" said Xavier.

Mrs Hanns didn't believe the boys and girls. Then, she looked out of the window. She saw the monster.

Benji said, "I need to tell Mr Hogan!" Benji sneaked out of the room and punched the monster in the face.

The monster got scared.

Benji ran to Mr Hogan's office. "Get out of the office super quick, because there is a monster outside," he said.

Mr Hogan did not believe Benji. Then, he looked out the window and he saw the monster.

The monster punched the window and it smashed.

Mr Hogan caught the monster with a net and he put it back in the sewers.

Ruby, Kyah, Indi, Alyssa and Kyle walked into their classroom after lunch, and they saw some water on the floor.

They followed the trail of the water. The trail led to the goldfish pond.

It saw Mrs Hanns. It licked its lips. It jumped out of the pond. It chased Mrs Hanns around the room. Alyssa, Indi, Ruby, Kyle and Kyah ran out of the room. They ran to the office. Ruby rang the police. Kyah rang the ambulance. Alyssa went to see Mr Hogan.

Mr Hogan and the kids went back to the room. When they walked through the door, they saw the monster had eaten the whole class. Mrs Hanns' feet were hanging out of its mouth.

All the kids took the monster home and cooked it on the BBQ. They all lived happily ever after, and the monster went to heaven forever.

Amy went to the door and opened it. A blue monster with sharp teeth and hairy legs and yellow eyes knocked Amy over and ran through the door. The monster had stinking breath.

All the kids were scared. The room got stinky and the kids ran outside.

The monster climbed up into the fish tank and ate all the fish.

Riley, Tynen, Brydey and Riley helped Amy to get up.

The monster jumped out of the fish tank. It ran across the room to the fridge. It smashed the fridge open and ate all the food.

The teacher, Mrs Hanns found a net. She gave the net to Tynen. He ran up to the monster and threw the net onto the monster. The monster tried to escape. Brydey had a big jar. She put the jar on top of the nasty monster. Riley screwed the lid on the jar.

At home-time the kids took the monster out of the freezer. It was frozen.

The monster got run over by a car. In the car was Mrs Hanns. The jar got broken and the monster was DEAD!

Mitchell, Tynen, Riley, Amy and Brydey were in the kitchen. They were cooking spaghetti. Amy loved putting her face in the spaghetti.

A magical dolphin was swimming in the spaghetti. It jumped up and bit Amy on the nose.

All of a sudden the kitchen came alive. The tin cans grew legs and they flipped their lids. The cans started chasing the boys and girls. They tried to eat them.

Tynen grabbed a baseball bat and wacked the tin cans on the top of their lids. Mitchell grabbed some knives and glued them onto a hockey stick. He poked the tin cans.

Riley ran to her bedroom and got a net. She ran back to the kitchen and tried to catch the tin cans.

Amy ran to her bedroom and got a fishing rod. She ran back to the kitchen and she caught some of the tin cans.

The dolphin was still in the spaghetti bowl because it didn't want to get hurt. It was hiding.

The brave boys and girls caught all the tin cans.

They put the tin cans into an esky to get frozen, and then they recycled them. 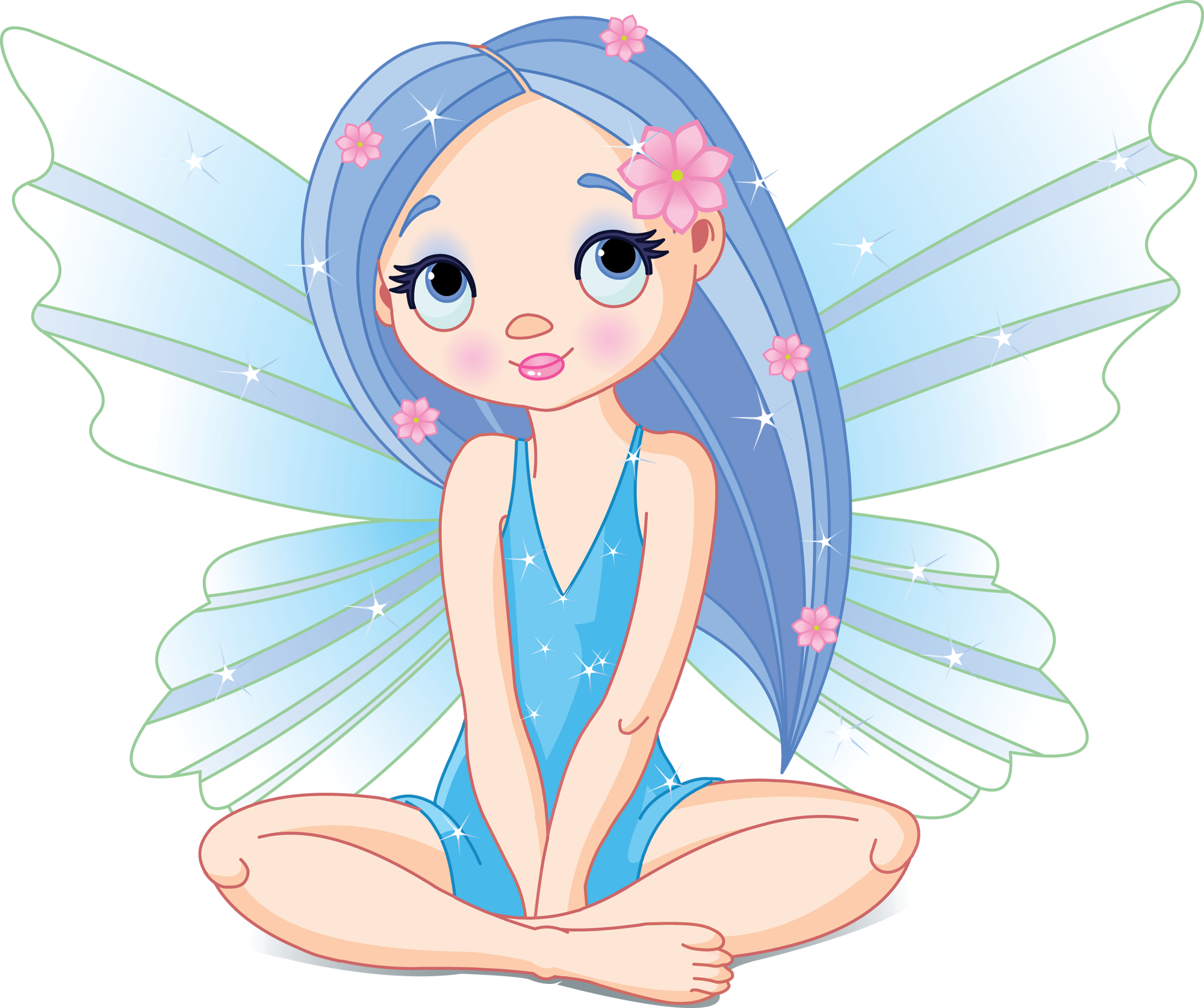 Annabel, Seth, Xavier, Talitha, Benji and Ruby were in the kitchen. They were cooking pizza for dinner.

All of a sudden an evil, magic fairy came into the kitchen. It came through the door and waved its magic wand. The kitchen came alive. The fruit in the fruit bowl grew some legs. The fridge opened its door and let all the food out. All of the drinks came alive.

The fruit attacked all the boys and girls. The bananas started throwing other bananas around the room. The flying bananas were like boomerangs. Some of the bananas were shooting their peels at the kids.

Ruby and Benji caught the bananas and squeezed them.  The peels came out and the inside of the bananas landed on the ground, and everyone slipped over.

The house was moving, and then it    started flying.

The evil fairy waved her wand and turned a snake into a flying snake. The flying snake flew through the door.