THE FAMILY CAMP OUT

I'm in the car with my family, driving to camp by the river. It's so boring. I'm just listening to my music on my phone. I've got nothing to do. The worst part is, I have to go with mum and dad, and my psycho brother, Thomas. I feel totally bummed. I'd rather be at school than this. And, I suck at school! I just don't get Maths and Spelling.

At last, we get to the campsite. We set up the tent and campfire, and soon enough, it's dark.

We have dinner (my brother eats off the floor), and I get into my sleeping bag that I've had since kindie, and I try to go to sleep. I doze off.

I walk out of the tent and onto the sand. I take one step forward, and then, CRACK!

I keep moving and I walk to the half glowing campfire. Then, I hear the noises again. I can see something moving. It's coming straight for me. I start running, but it catches up fast. Its tongue is flashing in the moonlight.

Suddenly, it jumps on me and my face buries in the sand. I flip over and see my brother on top of me.

He says, "Do ya feel like goin' for a late-night swim?" 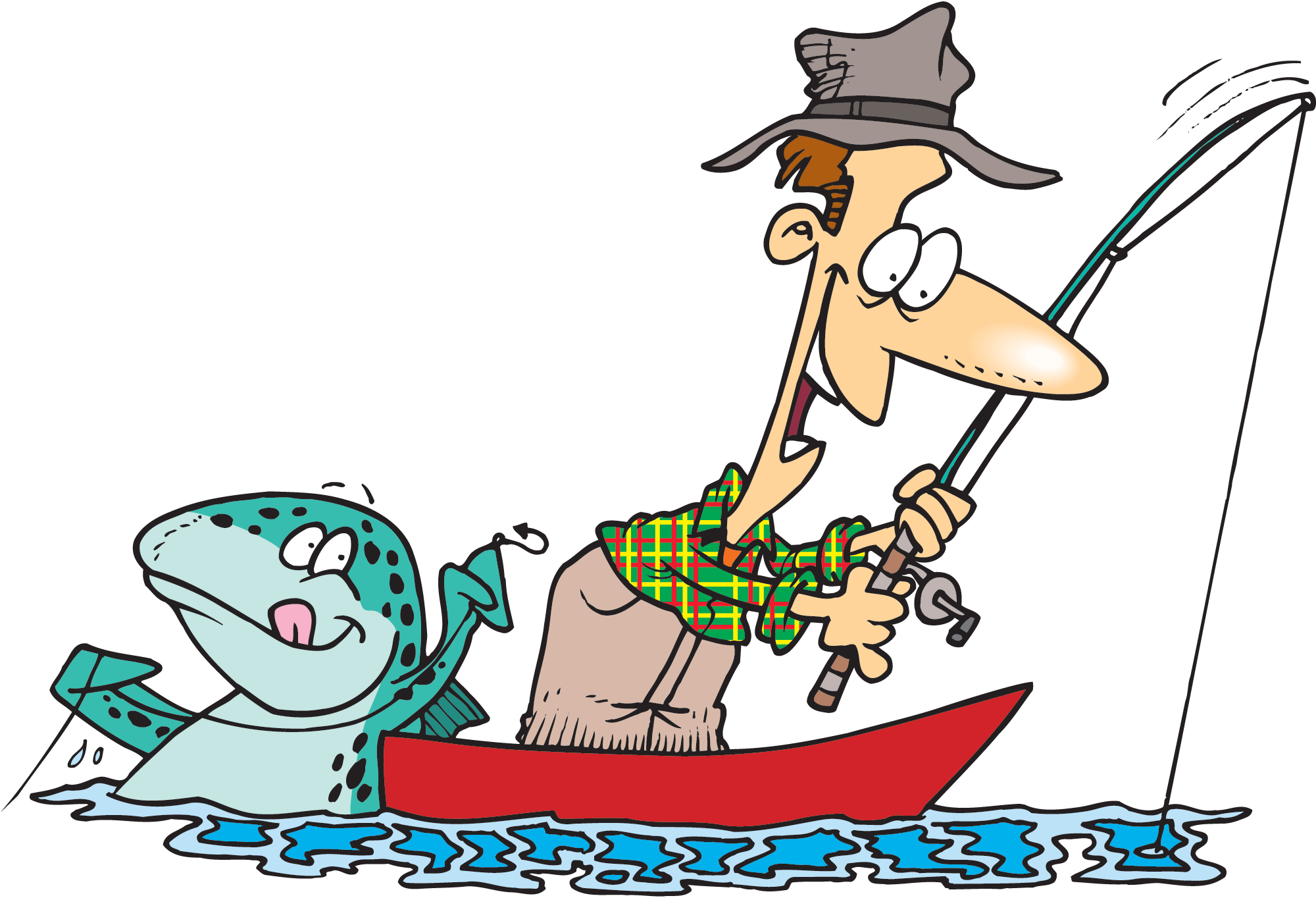 We were just going out fishing in the Blood River. Little did we know that when they said, Blood River, they meant it. The river was literally filled with blood. But, we took no notice of the warning signs. We just put the boat in and went out.

10 minutes later, our lines got tangled. We bent over the edge of the boat to untangle them. I heard a growl.

"You really are hungry Bob," I said, noticing that I was hungry as well.

"That wasn't me, Gary!" Bob replied. We both looked up.

Right in front of us, there were two grungungles; the kings of the sea. I could feel their warm breath on my face. I stayed perfectly still. The grungungles looked me in the eye and snarled.

Both the grungungles snapped at the boat. All that was left of the boat was the midsection, and Bob and I were in the water.

We floated in the water for about five minutes, and then a seagull came and swooped us up in its beak.

We flew over a sewerage system and the seagull finally realised that we weren't food. It dropped us into the sewerage. We were safe. Smelly, but safe. Now, we just had to get home.

"Oh dear!" Cried the wizard." I've accidentally cast a spell on the kitchen! Now, it's alive!"

Just then, the spinach burst through the door. "Eeeeek!" The wizard screeched.

The spinach threw itself down the wizard's throat. "Oh yuck!" The wizard said, when the spinach was in his tummy……

THE KITCHEN COMES TO LIFE

A bunch of spinach in a can came charging. They had mini macaroni swords…..

BARNEY AND THE EVIL SPINACH

"I'm going to eat your intestines!" Said the evil spinach.

"Mummy!" Barney screamed, and he hid in the tumble drier, and was very quiet…..LATER…. Barney went out, got a knife and killed the evil spinach, and ate it. Victory tasted very good!

ANGUS AND THE SPINACH

"I'm going to get you, Angus!" Roared the spinach.

"No! You will never get me, spinach!" Shrieked Angus.

"Yes I will!" Shouted the spinach.

WHICH IS THE BETTER PET?-GOLDFISH OR MICE?? 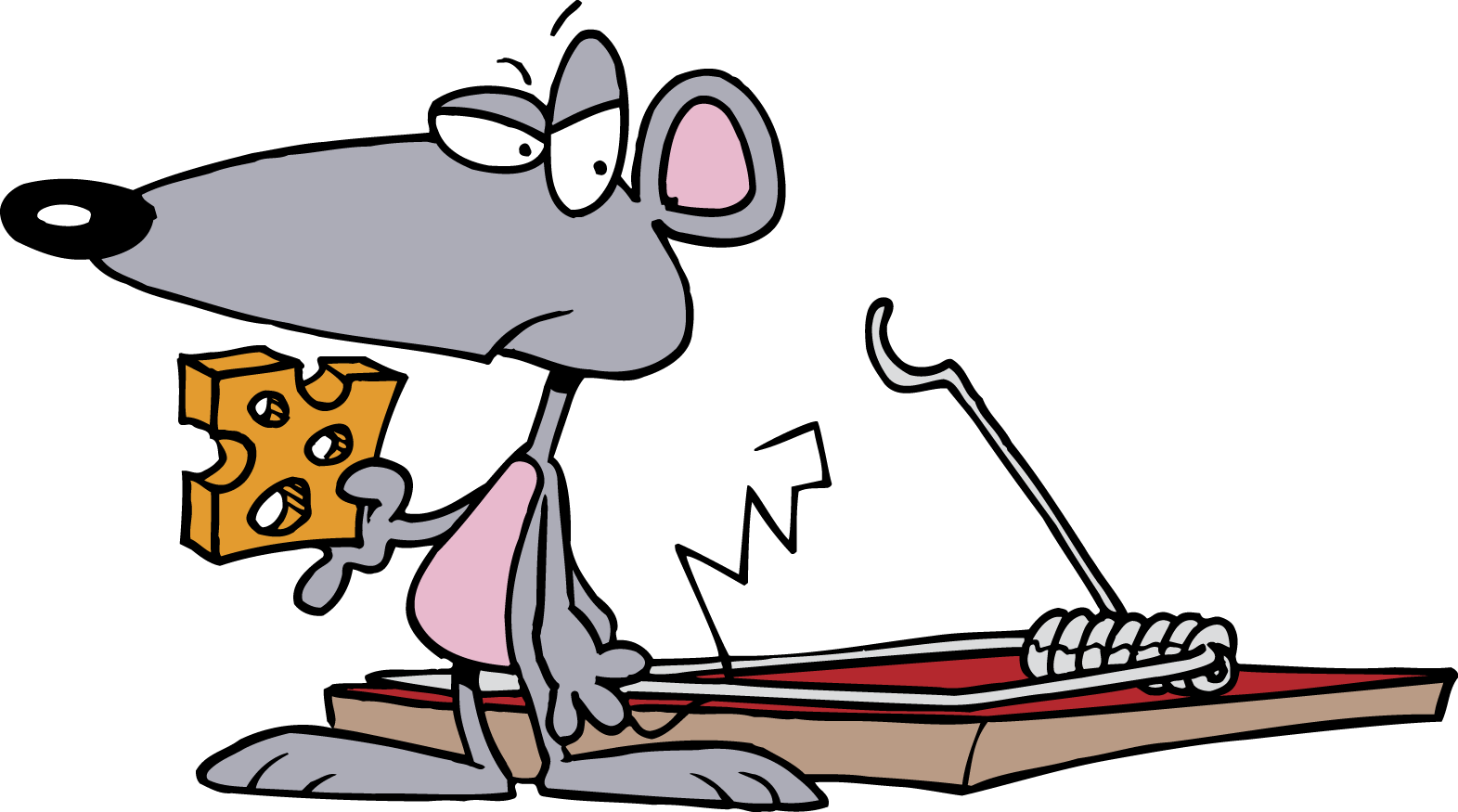 .. Additionally, mice are better than goldfish because mice are way easier to feed. If you are having a   biscuit, or something crumby, you can just crumble it up and put it through the cracks of the cage. With goldfish, you can't do that. The only thing you can do is look at it with its sad, googly, hungry eyes….

Who wants a little, squinty mouse in your face? 90% of people believe that mice suck, and 100% believe that goldfish are better…. 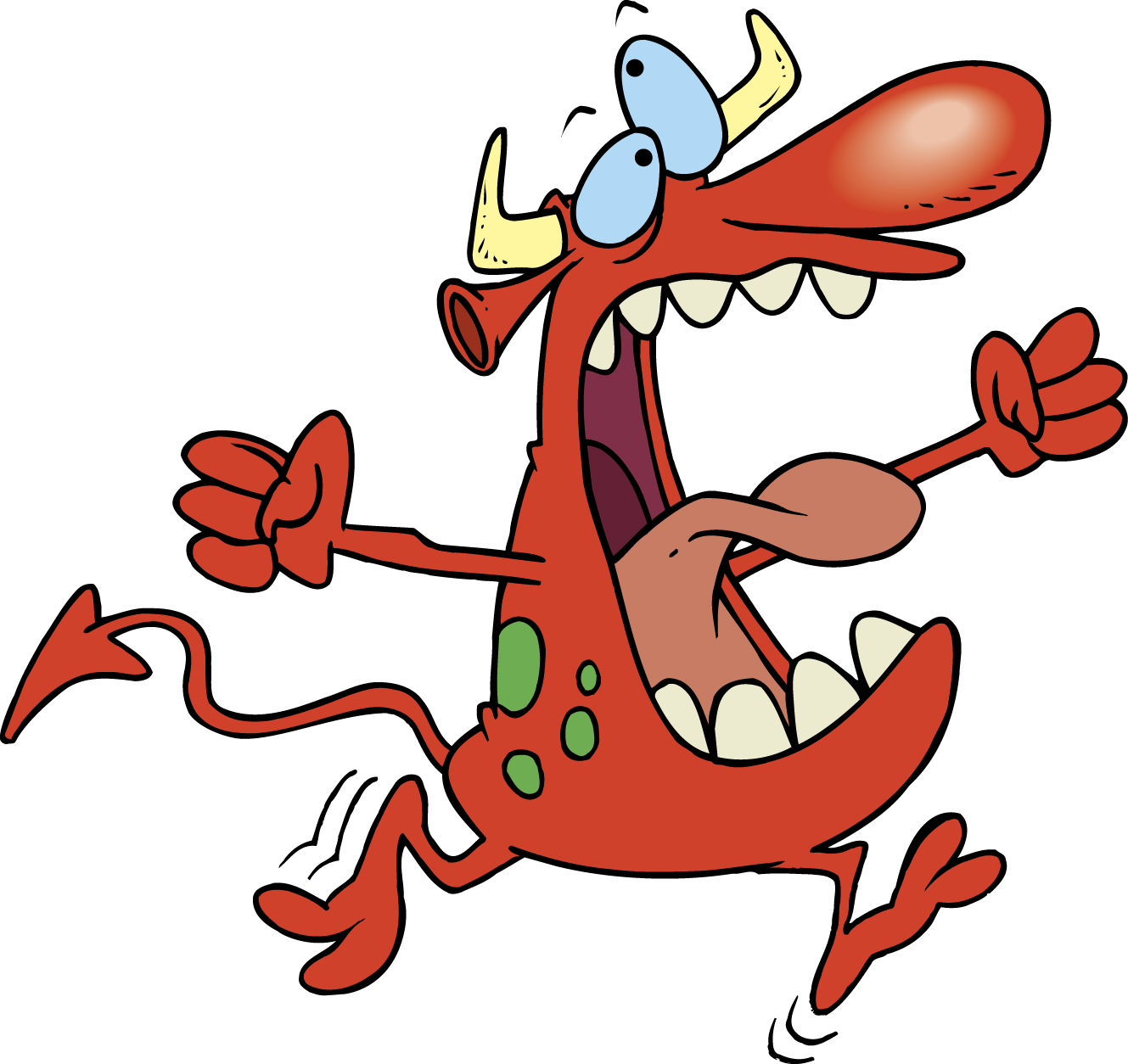 Steve was working at the Taronga zoo when the newest attraction for the zoo arrived. They were called, ‘puffles'. Steve thought they looked adorable, until a red ‘puffle' came over from the other side of the cage and tried to steal Steve's cookie. The man who delivered the puffles yelled out," careful, the red ones go nuts for cookies!"

Steve thought all the puffles were in their enclosure, so he tried to get closer to have another look. But, he didn't realise that the red puffle had escaped. Suddenly, it attacked him from behind, trying to find Steve's cookie. At that moment, all the other puffles escaped and attacked Steve. ….

…. Barney has found the slushie machine at the zoo, and after his 8th one…... He was sure to have a sugar rush. Well, that's right, he did. He was as hypo as a monkey. He ran around like a drunk person and straight into the tiger's pen.

He then ran into the meerkat pen. They became really grumpy because he woke them up from their afternoon sleep. They charged at him and Barney ran out of the cage and tripped over a school kid's bag. He went flying in the air, had a wonderful view, and then, SPLAT!-He landed, slamdunk on his face…..

Mum stormed in." What is it?" she cried.

Mum sighed," you're not dead."

"Almost!" Barry whimpered, as Mum pulled it out.

"Would you like to go to the zoo?" asked mum, and Barry agreed.

At the zoo, Barry asked if they could go to the new Flelephant enclosure to see the cross between an elephant and a flamingo. It had the pink body of a flamingo, and the head and feet of an elephant.

When they arrived at the enclosure, the flelephant looked so cool, so Barney jumped the fence. The flelephant stared at him……

Geez! What was Barney thinking? I mean, seriously, going into an elephant cage and stealing all the     peanuts from a baby elephant. Now, let me tell you what happened.

Barney went on a trip to the zoo with his mates. To show off to them he decided to take the peanuts from a baby elephant, while the mother was watching. The mother was not happy and I think Barney noticed it too. There was silence, but then the mother started charging at Barney and he ran for his life.

His mates quickly opened the gate as Barney ran through. But, they weren't quick enough and the    elephant roared through.

The elephant drew closer to Barney, just as Barney saw a hole in a fence and made a dash for it. Barney got there just in time. The elephant stood outside the fence, trying to get in, but it was too big.

Barney felt a lot safer, but then, he realised that he was in the gorilla cage…..

"Rrrrr!" went the brakes, as Barney headed for the zoo.

"Damn! Stuck in traffic again!" he shouted. "I'm sure jolly sick of this traffic!"

"You will reach your destination in five minutes!"exclaimed Suri, the sat-nav.

Finally, Barney did reach his destination. At first, he had to give his ticket to the zoo keeper."G'Day mate! How's ya day been going?" shouted Barney.

"What? I can't hear ya! Too many mozzies at the farm!" yelled Barney.

"Give! Me! Your! Ticket!" shouted the zoo keeper at the top of his voice.

Excellent use of speech by Olivia Manzin 4/5HB