THE GREATEST STORIES EVER TOLD

There have been many great stories told over the years at the 'school on a hill', but perhaps these are the greatest of all. 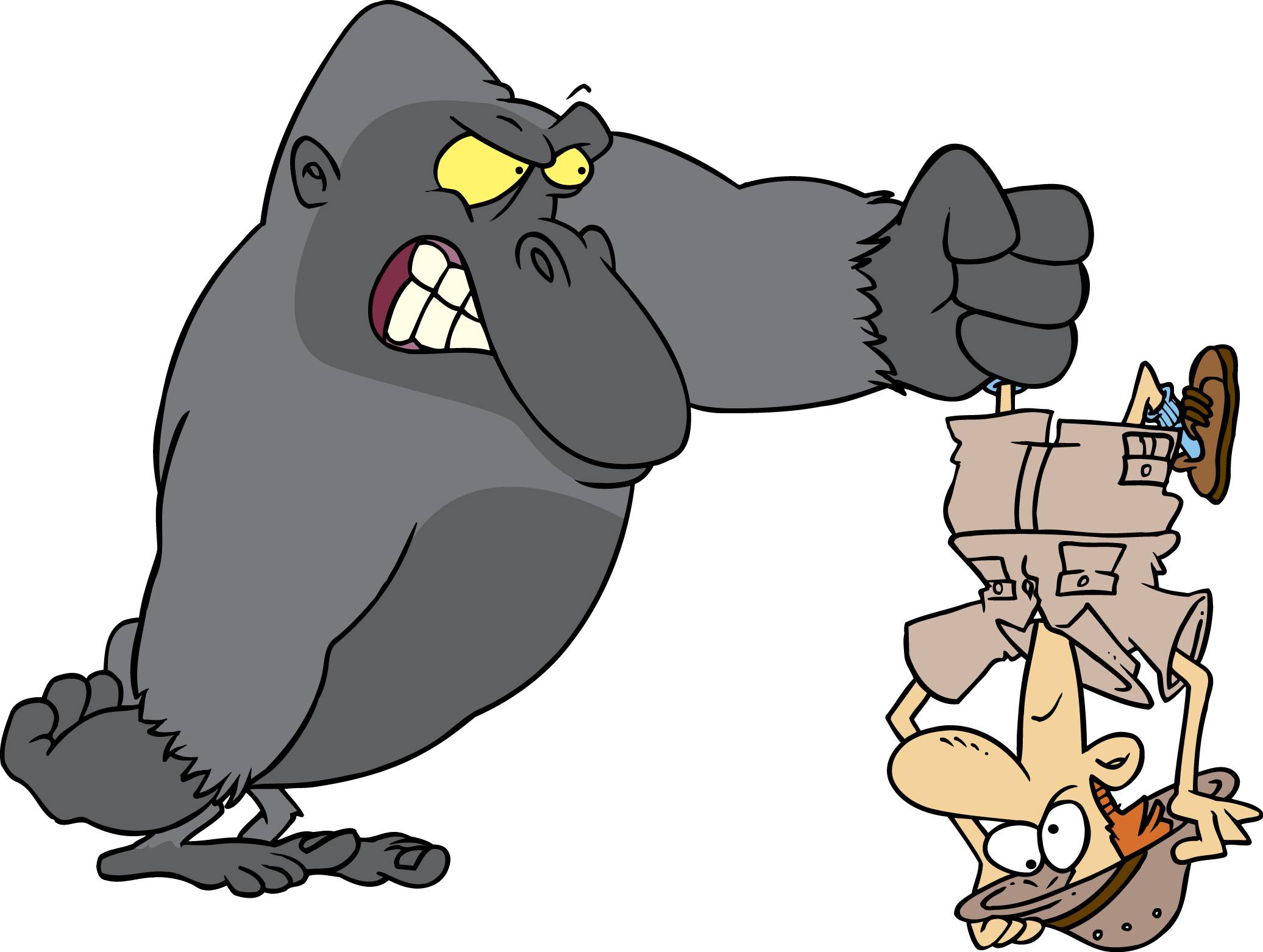 BARNEY and the GORILLA ENCLOSURE

Barney and Bob were at the zoo in front of the gorilla enclosure. Barney put one hand up. The gorilla did the same.

Barney threw both arms up in the air. The gorilla copied. Barney stuck out his tongue.

Suddenly, the gorilla leapt out of the enclosure and threw Barney into a wall. A zookeeper rang the ambulance.

"Why did this happen?" Barney asked the zookeeper.

"Well," said the zookeeper, "sticking your tongue out to a gorilla, is very rude."

Later, when Barney got out of hospital, he went and bought a  hammer. He then took his baby brother's toy, squeaky hammer and the real hammer, to the zoo.

Barney went to the gorilla enclosure and threw the real hammer in. The gorilla picked it up.

At the same time, Barney hit himself over the head with the toy hammer. The gorilla paused, and then……...stuck out its tongue.