THE KNIGHT and the GHOST

THE OLDEST KING IN THE WORLD

One day, I sat down to have my lunch. After my lunch, I went for a walk over the hill, and when I sat on top of the hill, I could see a castle. In the castle lived a King. The King was very nice and the King was very old. He liked being old. He was the oldest King in the world.

Every night, he would yell, "I'm the oldest King in the world, and no King is older than me!"…. 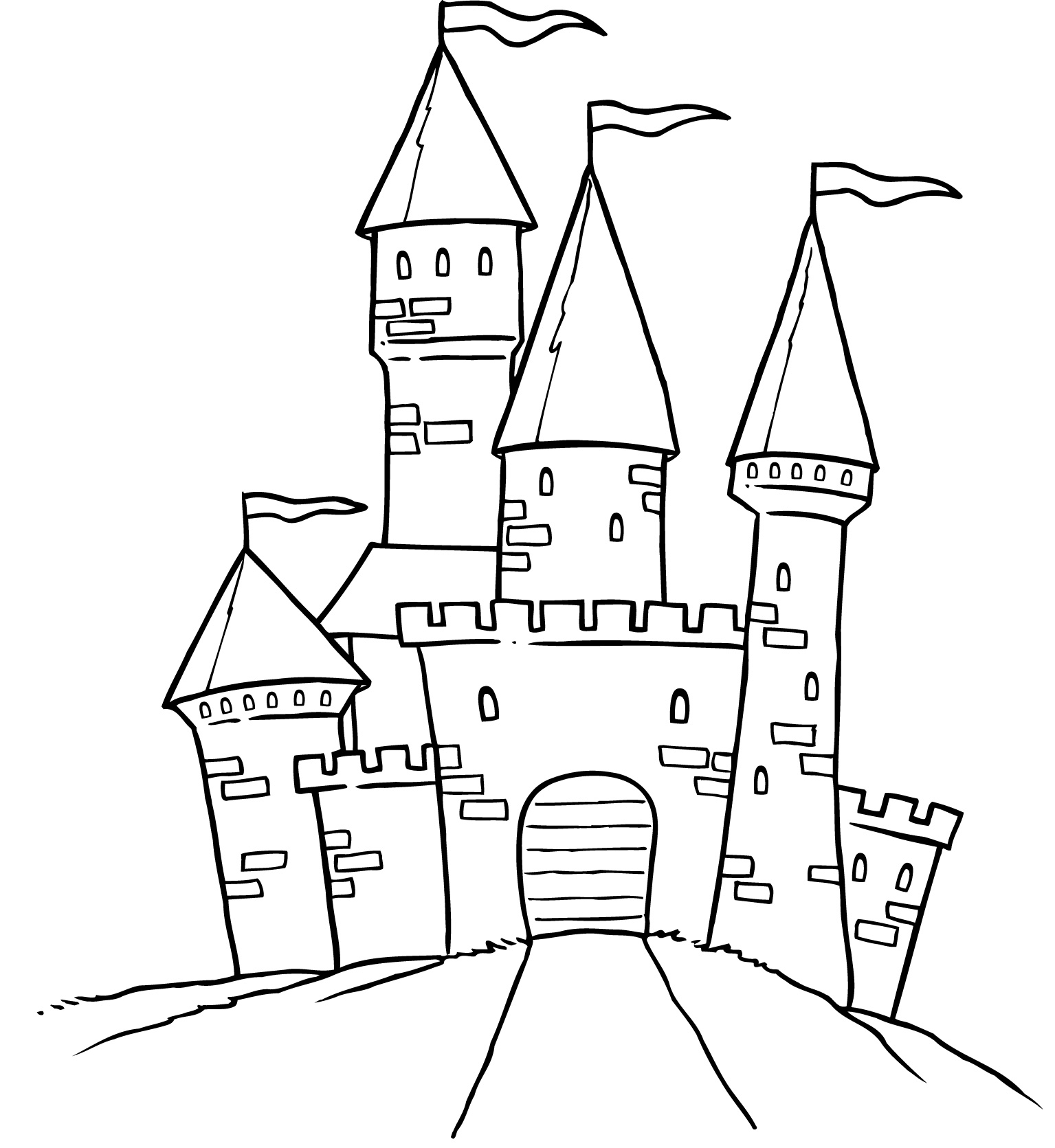 Once upon a time it was a beautiful day. I was in my room and just then, I heard a big thump! Oh no! My stepmother has set the drawbridge on fire. I had to get out of there. I was frightened. I could hear her wicked laugh.

All of a sudden I could see the stepmother's daddy coming. He was in a railway carriage. Oh no! I freaked. I was feeling sick….. 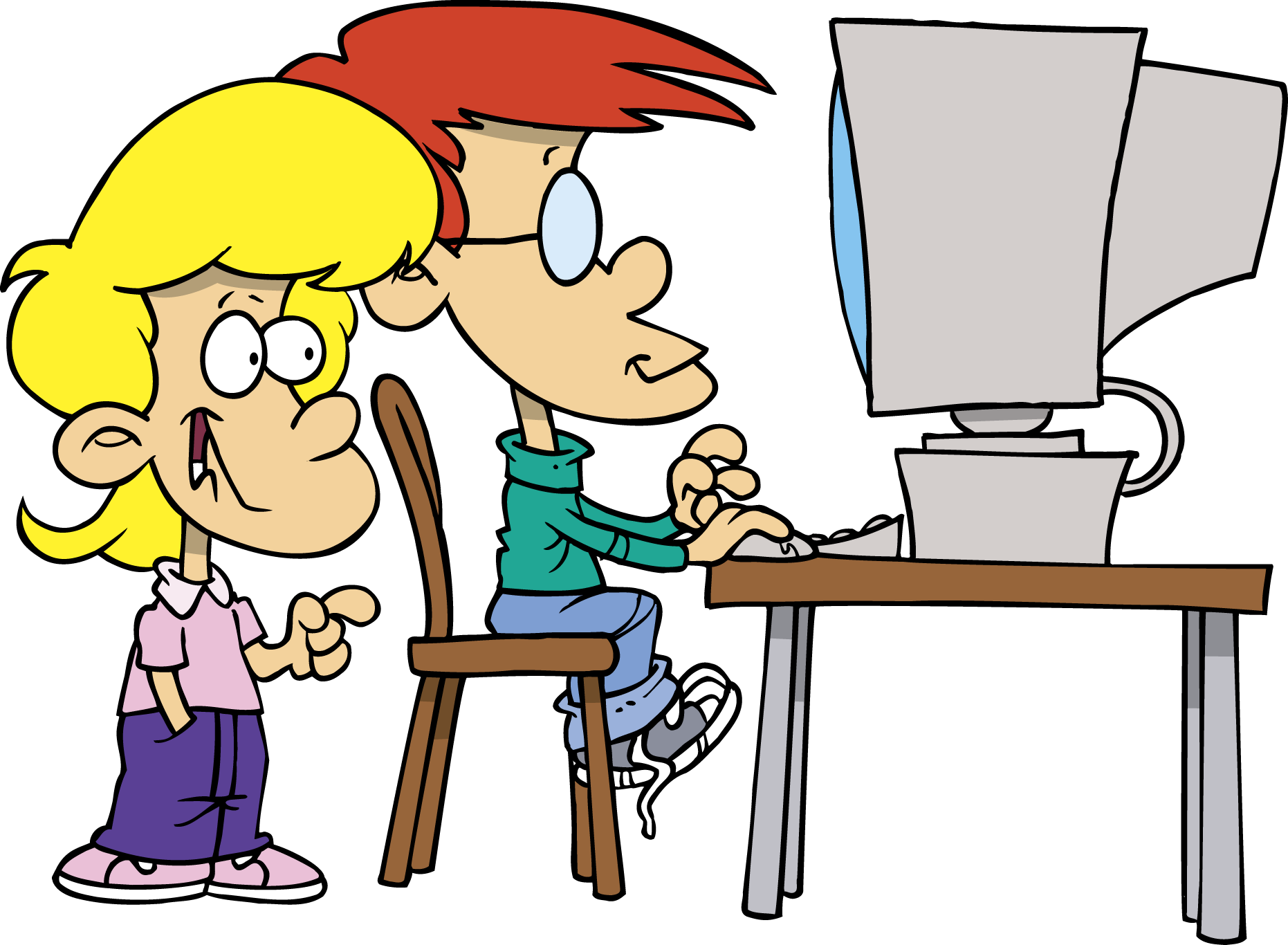 SUCKED INTO THE COMPUTER

When I was at home on the computer playing card games I got sucked into the computer. I ended up in the car. It was a Lamborghini and it was very noisy.

I gave it some milk and it led me to a cave.

In the cave, was a bear. The snow leopard killed the bear….. 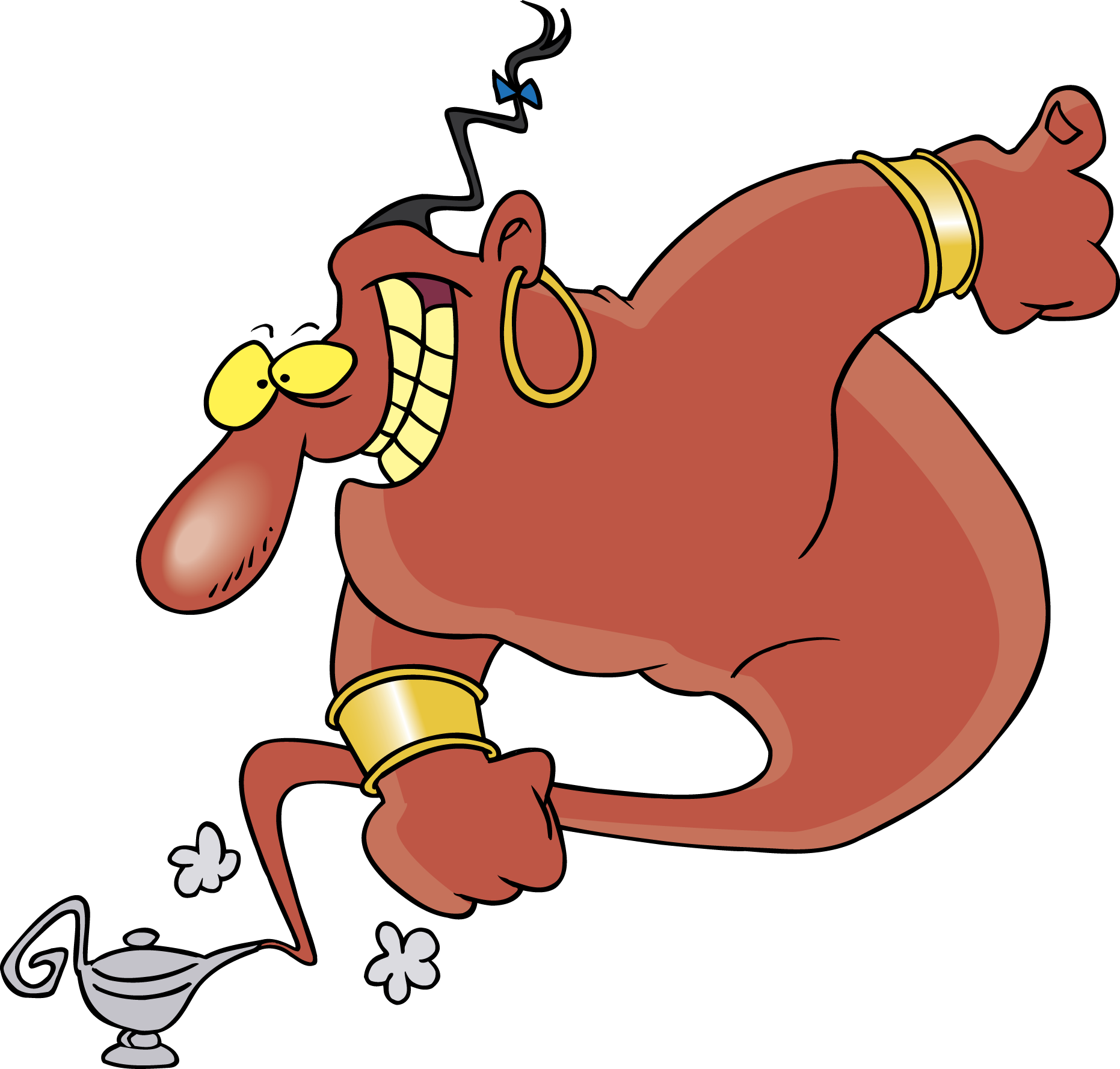 It was night time. There was something under my sheet. I took my sheet off and I found a lamp. I thought lamps weren't real. And then, the floor started shaking, and a genie came out of the lamp….

THE GENIE IN THE LAMP

One day, I was outside and I was planting a flower. I turned around and I found a lamp, but I thought it was a kettle. I washed it and I accidentally rubbed it. A genie came out of the lamp…..

THE GHOST IN THE LAMP

On Wednesday, after school, I went to the river and I found a lamp. A ghost came out of the lamp, and the ghost said," I am the genie of the lamp. I will give you one wish. What will it be?"

I said," I want to be rich. I want to have lots of money, to buy my favourite house."

Then, all of a sudden, I put my hands in my pocket, and there was heaps of money…. 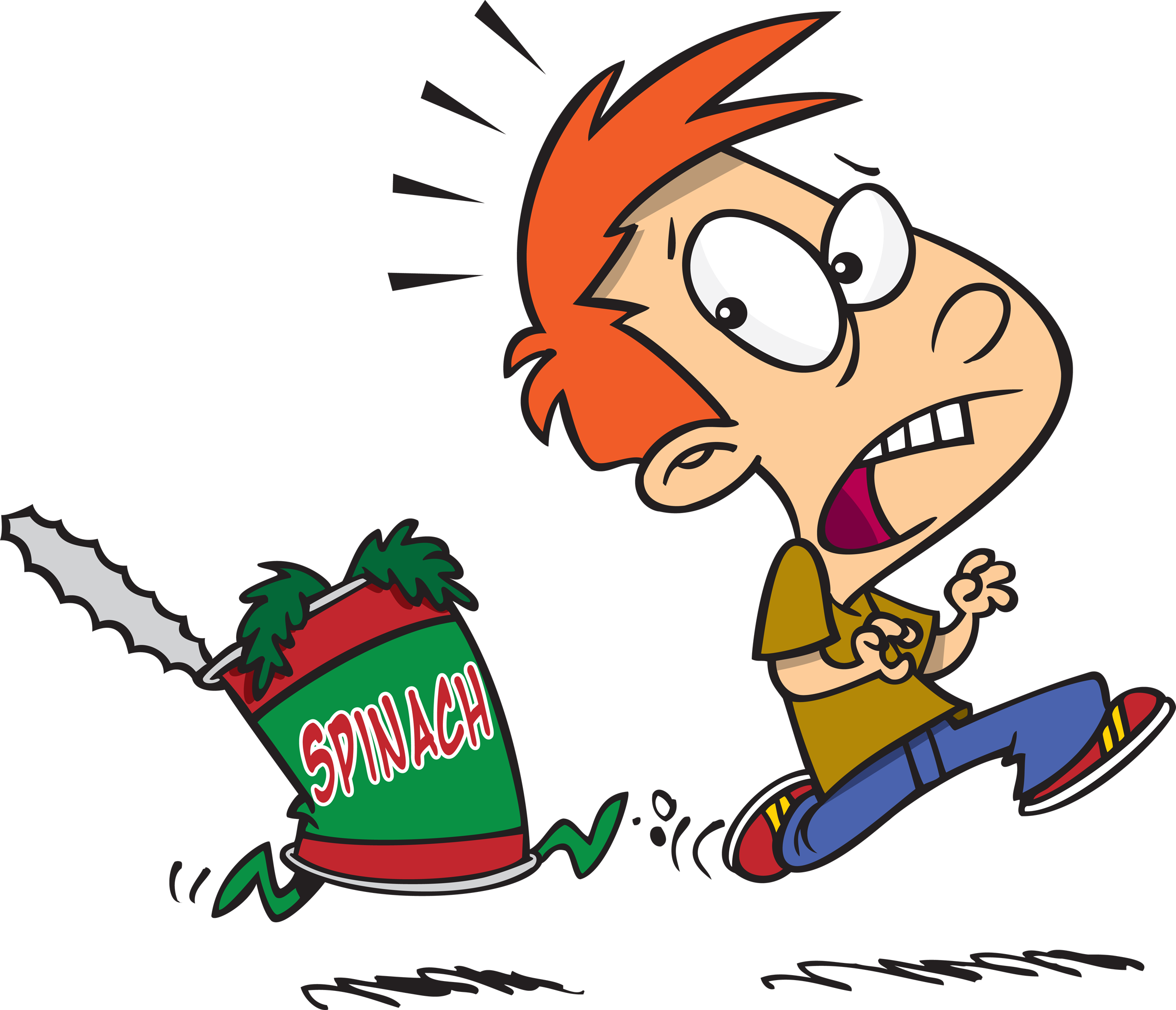 THE KITCHEN IS ALIVE!!!

My name is Megan. I was in the kitchen, cooking with mum and dad. We had no steak, so we went to Coles.

When we got home we stepped into the kitchen and we had a very bad surprise. There was tomato squirted everywhere, and then the tomato came alive.

Then the eggs splattered on the floor and the yoke came out of the egg. The shell came alive.

We tried to stop it……

DAD AND THE BAKED BEANS

Dad was in the kitchen. He was cooking baked beans.

All of a sudden, the baked beans came alive and they started to throw tomato at dad.

Dad got a knife and threw it at the tomato.

Then, the cheese sticks hopped in the toy army tank and fired baked beans at dad.

Dad threw a tomato. And then, the dog came along, and ate everything.
By Rory Smith 1/2R

…..Suddenly the fridge door opened and an apple jumped out and it started to chase me. It was spitting seeds at me, and I ran outside.

Then, more apples chased me. I fell over again, and one of the apples spat seeds at me……

An apple a day keeps Charlie McCallum 1/2R, away!