THERE'S A BEAR IN THERE

"What was that, Ted?" I said in a curious voice.

Ted replied that he was pretty sure it was the pegs to the tent.

Suddenly, the tent fell down. Then, swish, the fire went out.

Now, we were getting scared. Luckily, we had a lamp in the tent. So I got it out and turned it on. Cautiously, I walked out of the tent, leaving Ted behind.

I saw my little sister's hair dryer on the ground. I called out her name, but no-one replied. I looked on the ground again, and I saw a big, furry shadow. I screamed and ran.

I scrambled up a tree and tried to stay as still as I could. The tree rattled.

Then, I saw the shadow again, and it started climbing up the tree.

I jumped out of the tree and landed on the 'monster'. I looked down at the figure, and it was my dad.

I yelled and screamed at him. Ted woke up. He was scared out of his wits when he saw me on top of my dad.

I looked up and saw the rest of my family laughing their heads off. I looked back down at dad and he was in his bear costume.

"Are you scared?" Said Winston.

"Once upon a time…." Began Winston, and then he was interrupted by a screeching noise. It was so horrific, it sounded like nails scraping on a chalkboard. Bob jumped.

"How should I know?" Replied Winston in a whiny voice.

Winston grabbed the flashlight and walked towards where the noise was coming from. Bob followed.

Next to the river there was a forest and that was where the noise came from. Slowly, Bob and Winston edged towards the forest.

"Ssssss! Grrr! Mmmmm!" There was the noise again.

Winston turned on the flashlight and pointed it at the creature in front of them. It had blue skin and green tentacles. It had 8 eyes and rotted teeth.

Before they knew it, Bob and Winston had turned around and were running for the river.

Wait! The creature began running in the opposite direction.

At that instant, Winston woke up and realised it was a dream.

"Winston! You will be late for soccer!" Said his mum.

Winston got out of bed and went off to soccer.

When he got there, he saw something out of the corner of his eye……… A tentacle!

Ding! Dong! I heard the door-bell ring, so I went to answer it, but, no one was there. Then, I heard a baby cry. I looked down. There was a baby in a basket. It was cold, so I brought him in. I got him a blanket and put him to sleep.

The next morning, I woke up and I looked in the mirror. I had a moustache on my face and a mono-brow, and on my forehead it said, ‘loser'….

One afternoon, I was riding to my friend Will's house because he got this new video game where you smash gnomes with a sword. When I got there, I knocked on the door. No one was answering.

So, I opened the door to see if he was home, but when I opened the door, there were all of these little gnomes running around. I thought Will was trying to prank me, until I saw him stuck up on the roof. The gnomes had come alive and jumped out of the TV screen. They had big, black beards and these massive hats with big dots and squiggly lines.

So I went to get a ladder to get Will down, but the gnomes were in the way. Quickly, I thought….they hate swords….. 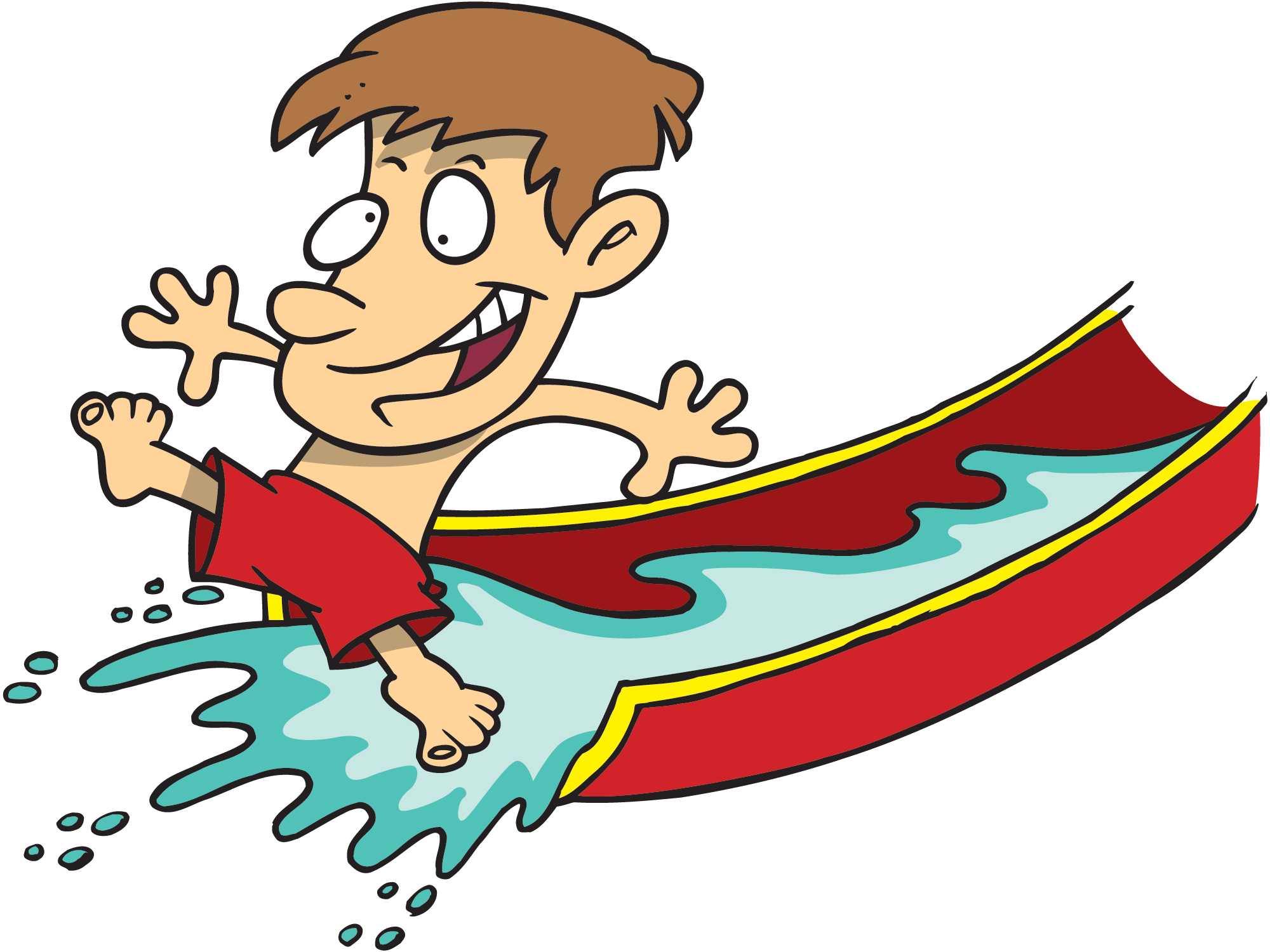 XAVIER and the WATERPARK

Xavier woke up and decided to go to a waterpark. It was really bright when he got out of bed. He got dressed in his favourite suit. He got in the car and drove to the closest waterpark….

The strangest thing happened. He opened the door to the water park and there, was a huge pipe sticking out. Xavier wanted to go into the pipe and before he knew it,… plop! He was getting pulled into the pipe.

Xavier had just fallen into a deep slumber. Swish, swash, swish, swash! His head hurt from falling on the beach. Wait, this was no beach, it was an island. It was just like the movie that he had watched yesterday. He felt so stupid.

He thought about it, and decided to make a fire. He got heaps of bark for the fire and some for shelter. Finally, the fire was lit. Then, suddenly, SLUMBER!

He called out to the boat and the crew came over.

He went home, well, actually, to the hospital. At the hospital, they said that all the salt water was good for him. Xavier had a goldfish's memory and forgot about yesterday.

Then, amazingly, on the next day,it happened all over again.

Bobby the bunny was fast asleep. He was dreaming about laying in a cabbage patch (that, was his        favourite dream). Just then, in his dream….

A huge, black cloud drifted in the sky above him. He looked up and stared at the cloud for a few seconds, when he realised it wasn't a cloud. It was an alarm clock, so he ran away from it.

All of a sudden, the alarm clock grew arms and became louder, so he had to run faster, jump higher.

Not long after, Bobby found a cave where he hid for about an hour…..

There was once a witch called Flower. I know it's a nice name, but she is not a nice witch of course. She had a crush on the Prince of New York. She made a potion, and she put it in two cupcakes (by the way, the Prince loved cupcakes!).

When she was ready, she put it inside a little spaceship, and when she was walking, she tripped over a rock. The cupcakes flew out of the spaceship and landed in the mouth of a mouse.

She ran all the way home and locked the door, but she forgot something. Her house was made of cheese….

THE PEARL OF PEARLS

There was once a bird. It was the rarest bird in all of Australia. This bird was called, the Pearl of Pearls.

Surprisingly, about 12 months ago, there was a man called, Mr Timothy Hanns, and he was out            birdwatching, in the woods. He did not find the bird he was looking for, so he went home.

When he got home he made himself a cup of hot chocolate, and when he turned around, he saw the bird. "Wow!" said Timothy. He was so happy, but he forgot, that he had his hot chocolate in his hand, and he flung it up in the air. It landed, straight on top of his head….

Suddenly, something grabbed Cooper. "Let go of me!" Cooper squawked. He turned around. It was a can of baked beans. Cooper screeched….

One night, Trevor was cooking tea. He was having lobster, fish and shark. When he started eating, all the food jumped off the plate and started  connecting together. The food had a shark's head, a lobster's body and a fish's tail.